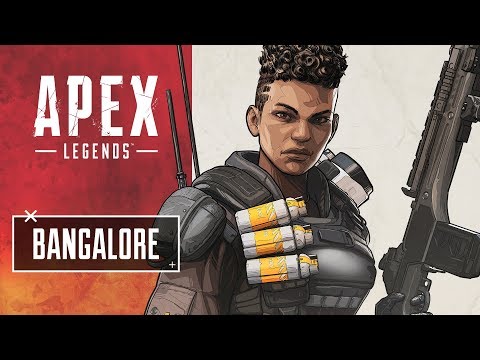 I have won a bunch of Apex matches now. Although it's great winning games don't get me wrong it feels more satisfying to me getting kills. I love it, especially when you eliminate the whole squad. Maybe it's the way the opposing team turns into death boxes. I prefer high kill games over a win any day. This specific win was my favorite it was one of my clutches also. My partner ends up dying to a whole squad I come over last minute and kill all three people on low hp while the ring is moving. I run into another squad during end game it's just me and them. I killed one took his meds to and deployed my ultimate with Bangalore "Dropping the Pain" to keep them from rushing me they all ran for cover but couldn't escape did 60 damage to each of them. After healing I ran in aggressively and knocked down one. His teammate was hiding behind a truck with a kraber the best sniper in the game it does 125 damage per shot he hits me and takes off all of my shield and some hp. I hid to heal I used the last of my shield cells and syringes and was ready to fight again. I could hear footsteps coming my way I quickly popped out blasted the with my R-99 and knocked her. But I was confused the match still didn't end she must've revived her partners I seen both running towards me I switched to my longbow and no scoped headshot the medic I ended the game with 10 kills and an apex win.