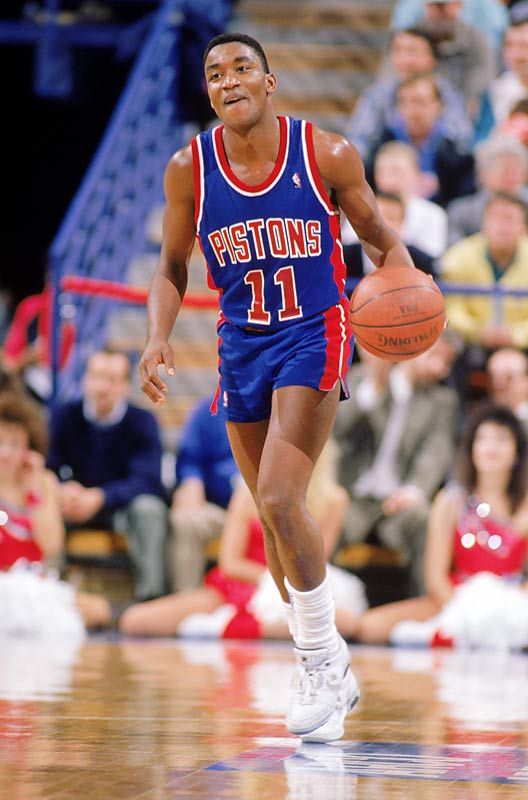 Battle Of the Mini Lockdown's

During his prime, Paul made nine All-Star Game appearances, finishing in the top seven among MVP vote-getters six times and topping out as the runner-up in 2008. He led the league in assists per game four times and steals per game five times.Paul’s teams in New Orleans and L.A. both featured All-Star power forwards, All-Defensive-caliber centers and a host of talented role players also.

When you think of Thomas in the playoffs, you think of one of the most memorable postseason efforts in NBA history. Playing on a badly sprained right ankle, Thomas scored 25 third-quarter points in a potential close-out Game 6 in the 1988 Finals.As it were, Thomas delivered the next two NBA titles, solidifying his status as an all-time great who elevated his game in the postseason. During a five-year stretch in which the Pistons made the conference finals each season

Chris Paul Has been selected to 9 All- Star Games, 8 All-NBA Teams, 7 All Defensive 1st teams, 9 All defensive teams in total, He has been Assist Leader 4 times, Steals Leader 6 times, and Also Been selected as Rookie of the year.

So if your asking me who i got in this battle i think im going to go with Chris Paul.