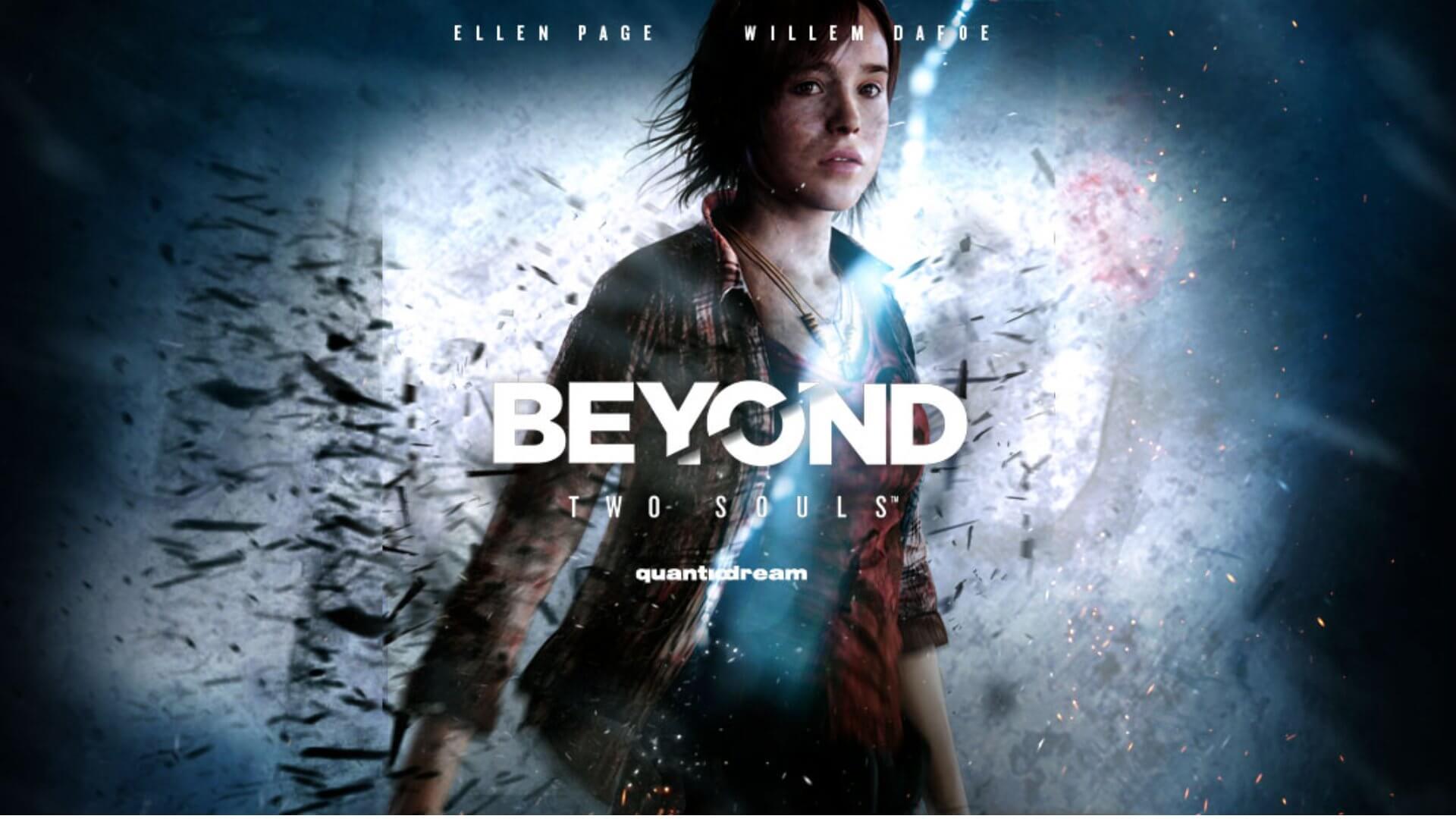 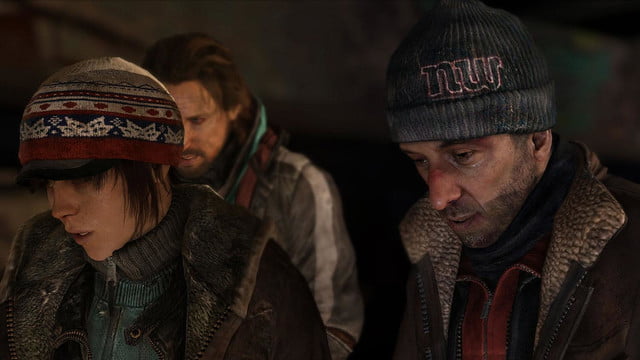 So recently I have played the game Beyond Two Souls. So I bought this game a couple of months ago it was I think around 30 or 40 dollars which is not that much for a game I really wanted but I played the game for the first couple of missions it is a really fun game its interactive and dramatic. But I don't know maybe I am just going through a boring patch I just don't want to play it. But believe me I will be getting my moneys worth out of this game and I will eventually pass it and hopefully It will be fun again. As far as my opinion on this game don't get me wrong I still do very much like this game or I would have never bought it. It's a challenge but a good one. So for all my people out there who are thinking about buying this game you definitely should. If you like ghosts and very unique abilities as you play as Jodie the main character and as her soul or her ghost or something along those lines. I mean the graphics are great it's just for me I don't really understand the story of this game it's kinda in shambles.